Manhattan, Upper West Side, 1957. Against the backdrop of the decaying tenements of New York, two gangs fight for supremacy. This oscar-winning reimagining of the beloved musical tells the classic tale of fierce rivalries and young love in 1957 New York City. 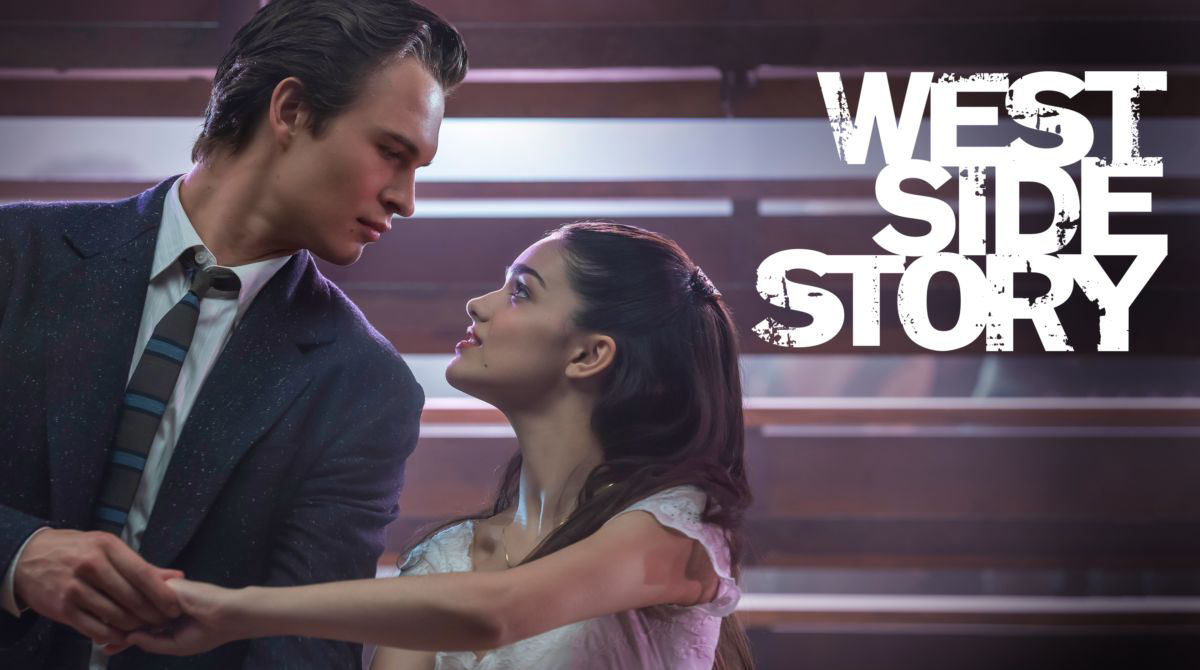 An adaptation of the 1957 musical, West Side Story explores forbidden love and the rivalry between the Jets and the Sharks, two teenage street gangs of different ethnic backgrounds.

This is a West Side Story for both the past and present, as pleasing as the best movie musicals used to be, and as relevant as today’s headlines. It makes you feel like you are actually on the turbulent streets of New York’s west side, not a sound stage.

West Side Story is contrived, certainly, a hothouse flower of musical theatre, and Spielberg quite rightly doesn’t try hiding any of those stage origins. His mastery of technique is thrilling; I gave my heart to this poignant American fairytale of doomed love.