After thirty years, Maverick is still pushing the envelope as a top naval aviator, but must confront ghosts of his past when he leads TOP GUN’s elite graduates on a mission that demands the ultimate sacrifice from those chosen to fly it. 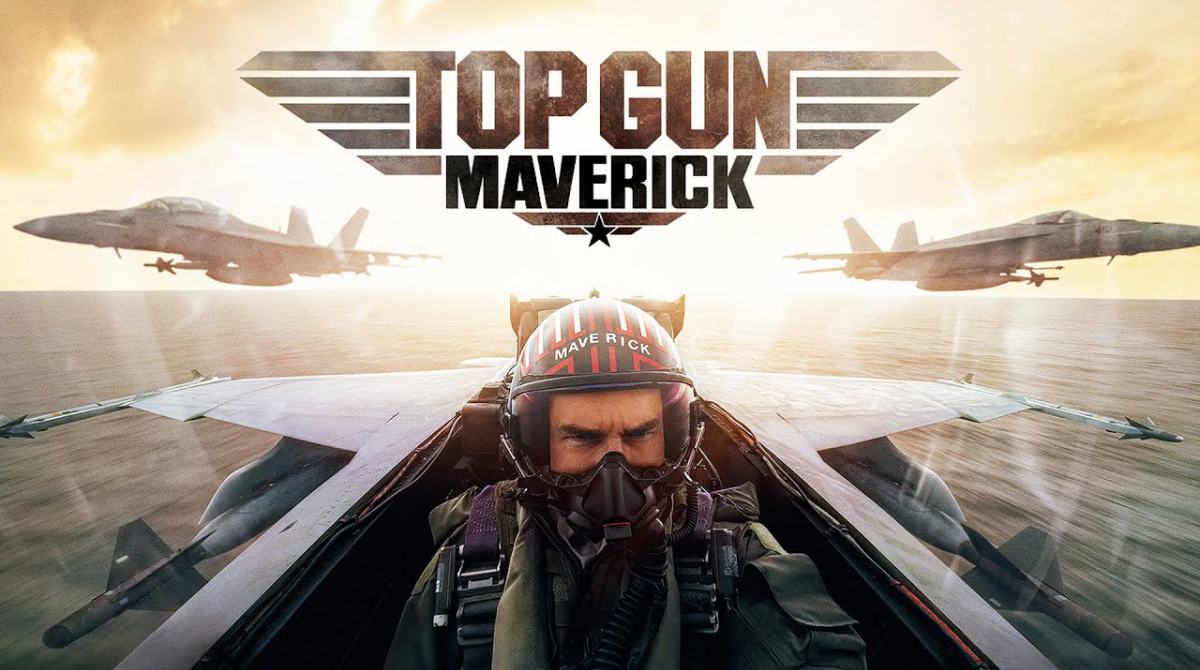 After more than thirty years of service, military awards, medals and decorations for extraordinary heroism in combat, distinguished US Navy Captain Pete Mitchell, call sign Maverick, finds himself exactly where he belongs: pushing the limits as a top test pilot. Having spent years avoiding promotions after the events of Top Gun (1986), Maverick must now confront the ugly past and an uncertain future while tasked with training the next generation of elite fighter pilots for a nearly impossible suicide mission. As the veteran naval aviator prepares the brilliant graduates for the top-secret assignment, stretching the rules to the breaking point, Mitchell has to face an equally critical challenge: navigate through an uncomfortable relationship with a hotshot lieutenant holding a grudge. Can Maverick and his Top Guns perform a miracle, give the enemy hell, and come back home in one piece? – Nick Riganas

This is the ideal example of a big summer blockbuster and one of the best legacy sequels we’ve ever gotten: a movie that knows how to move along and give you what you came for.

Thrilling, moving and gloriously Cruisey, Joseph Kosinski’s sequel to the 1986 hit is unquestionably the best studio action film in years.