A Korean American family moves to an Arkansas farm in search of its own American dream. Amidst the challenges of this new life in the strange and rugged Ozarks, they discover the undeniable resilience of family and what really makes a home. 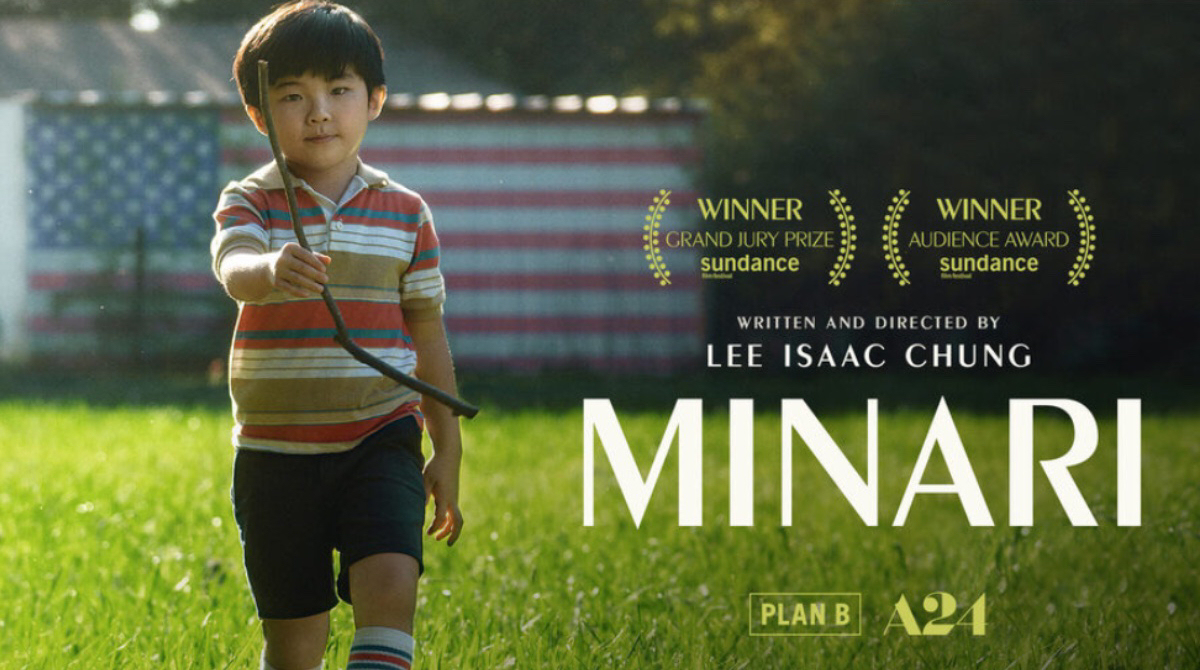 Yearning to own a small patch of land and be more than a chicken sexer, the ambitious paterfamilias, Jacob Yi, relocates his Korean-American family: sceptical wife, Monica, and their children, David and Anne, from California to 1980s rural Arkansas, to start afresh and capture the elusive American Dream. However, new beginnings are always challenging, and to find out what is best for the family, let alone start a 50-acre farm to grow and sell Korean fruits and vegetables, is easier said than done. But, amid sincere promises, cultural unease, fleeting hopes, and the ever-present threat of financial disaster, Jacob is convinced that he has found their own slice of Eden in the rich, dark soil of Arkansas. Can grandma Soonja’s humble but resilient minari help the Yi family figure out their place in the world?

Sensitively written and acted, beautifully shot, and with a charming, sparingly used score, Minari is so engaging that it’s easy to forget how radical it is.

It’s impossible not to appreciate the deep understanding of human behavior, as well as the way that ordinary objects and situations acquire symbolic meaning when we think about them in relation to the characters. This is a lovely, unique film. 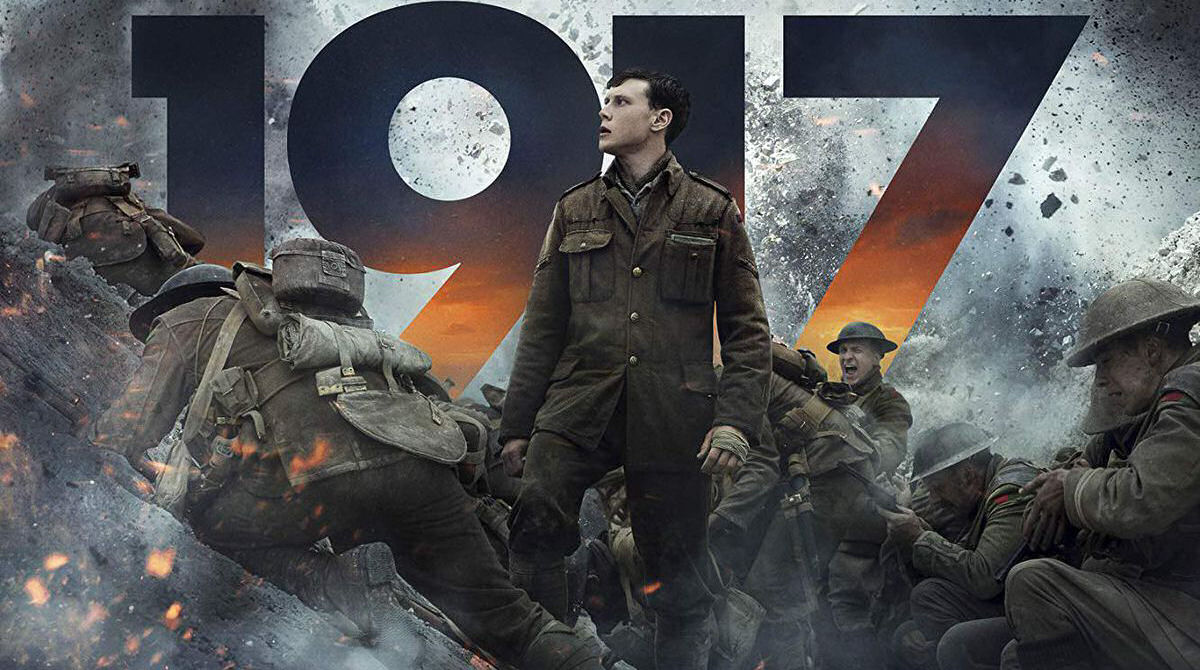 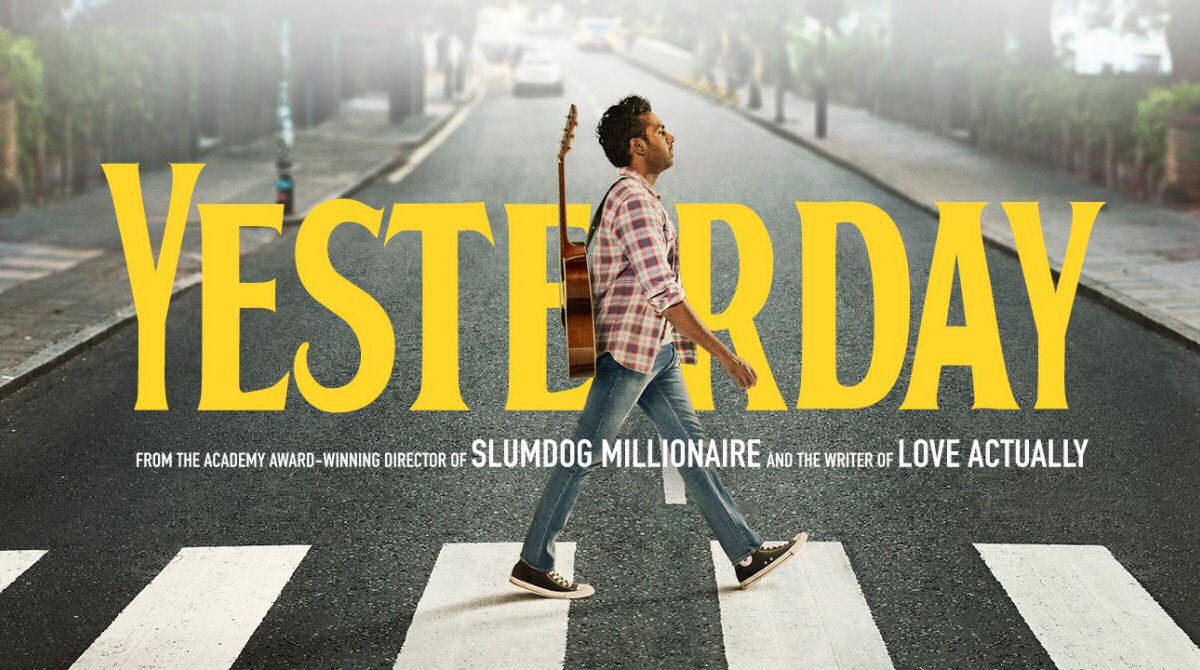