A gripping spy thriller which tells the true story of an unassuming businessman who is recruited into The Cold War in an effort to provide crucial intelligence needed to defuse the Cuban Missile Crisis. 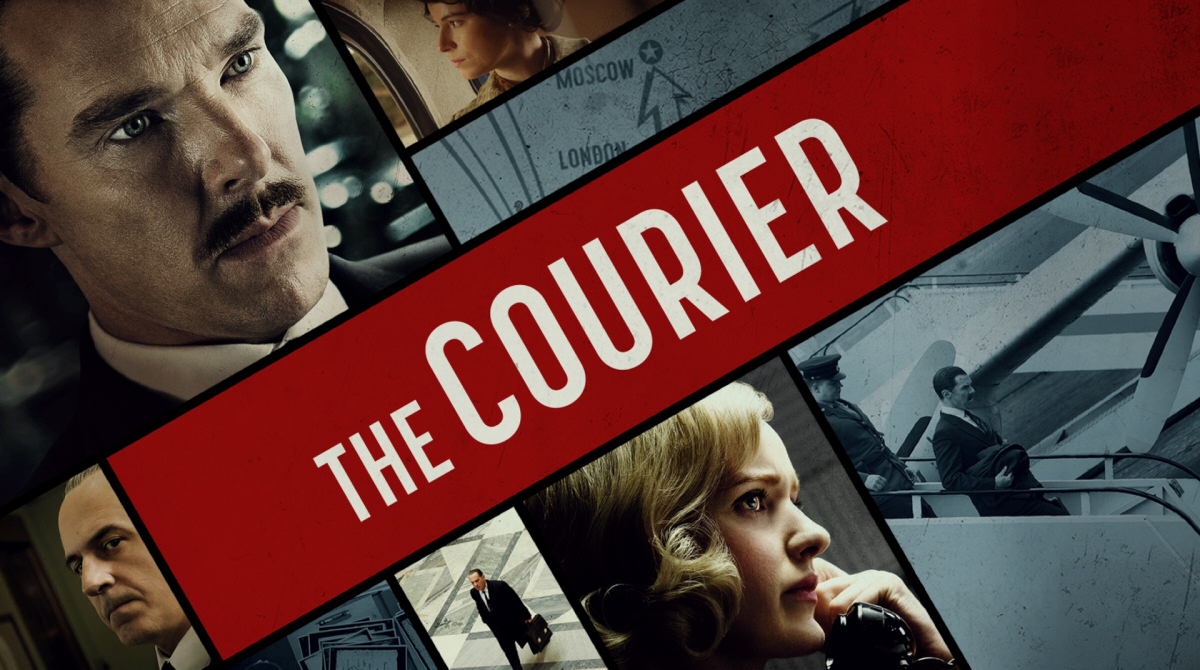 A true-life spy thriller. The Courier is the story of an unassuming British businessman who is recruited into one of the greatest international conflicts in history. At the behest of the UK’s MI-6 and a CIA operative, he forms a covert, dangerous partnership with a ​Soviet officer in an effort to provide crucial intelligence needed to prevent a nuclear confrontation and defuse the Cuban Missile Crisis.

The Courier is a tense, well-executed spy drama that wisely focuses on character and performance more than thrills, knowing that if we actually care about these men it will drastically heighten every narrowed glance, near miss, and frightful chase. It’s not always the freshest adventure, but that’s when the acting carries the piece and breathes life into these unlikely heroes.

A triumphant, inspiring movie about the heroism of human decency, Ironbark is a rock solid spy drama that, if it came out 20 years ago, would have easily become a mainstay on TNT or TBS. Hollywood doesn’t make movies like this very often anymore, and if does prove to be part of a last gasp of character-focused period thrillers, at least the genre is going out with some style.

Official Film Trailer for The Courier

Review From an EFC Member

The film based on a true story about an English salesman who was recruited by British intelligence to work with a soviet spy in the USSR during the Cold War.

It was an absorbing film and the acting all very convincing which is all I personally want from a film .

I don’t think I appreciated the seriousness of the whole affair at the time but I suppose as a teenager at that time there were other things to think about! 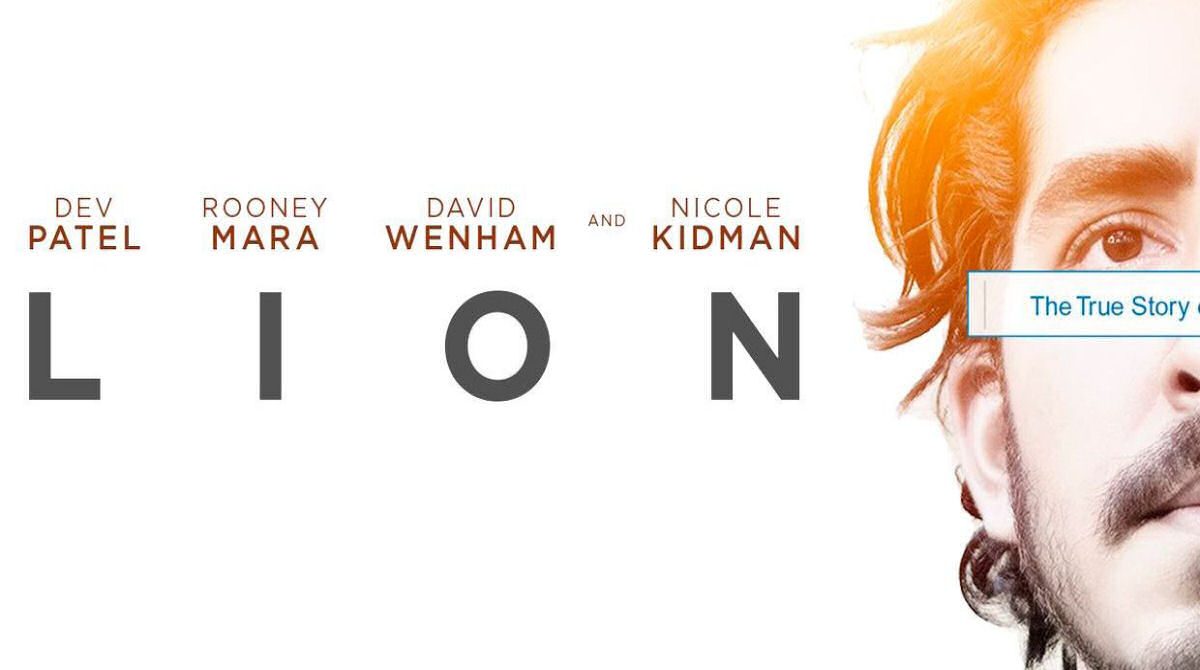