A wheelchair-bound photographer spies on his neighbours from his Greenwich Village courtyard apartment window, and becomes convinced one of them has committed murder, despite the scepticism of his fashion-model girlfriend. 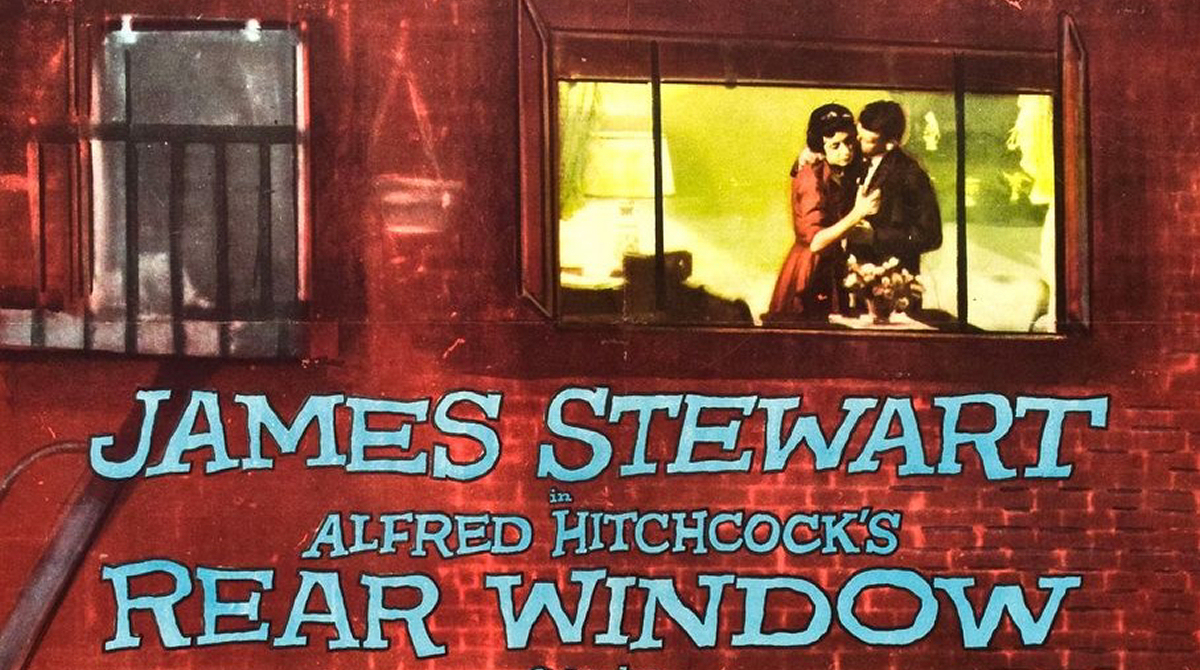 L.B. “Jeff” Jefferies is an immobilized photo-journalist who, after breaking his leg photographing a racetrack accident, finds himself wheelchair bound and confined to the walls of his apartment. His rear window looks out onto a courtyard and several other apartments, where the binocular-wielding Jefferies spends his days as a voyeur spying on his neighbours. Jefferies gradually becomes more and more engrossed with this activity of his, and soon brings his girlfriend, Lisa, in on the thrill of his voyeurism. It’s all fun and games for the two until they witness what they believe to be a murder in progress, becoming increasingly convinced as they continue to observe the apartment. [KP]

The most densely allegorical of Alfred Hitchcock’s masterpieces, moving from psychology to morality to formal concerns and finally to the theological. It is also Hitchcock’s most innovative film in terms of narrative technique, discarding a linear story line in favour of thematically related incidents, linked only by the powerful sense of real time created by the lighting effects and the revolutionary ambient sound track.

Hitchcock confines all of the action to this single setting and draws the nerves to the snapping point in developing the thriller phases of the plot. He is just as skilled in making use of lighter touches in either dialog or situation to relieve the tension when it nears the unbearable. Interest never wavers during the 112 minutes of footage.