From director Kenneth Branagh, Belfast is a personal story about the power of memory. Set in late 1960s Northern Ireland, a young boy on the cusp of adolescence and childhood hijinks. Yet, with his hometown caught up in turmoil, his family faces a momentous choice: hope the conflict will pass or leave everything for a new life. 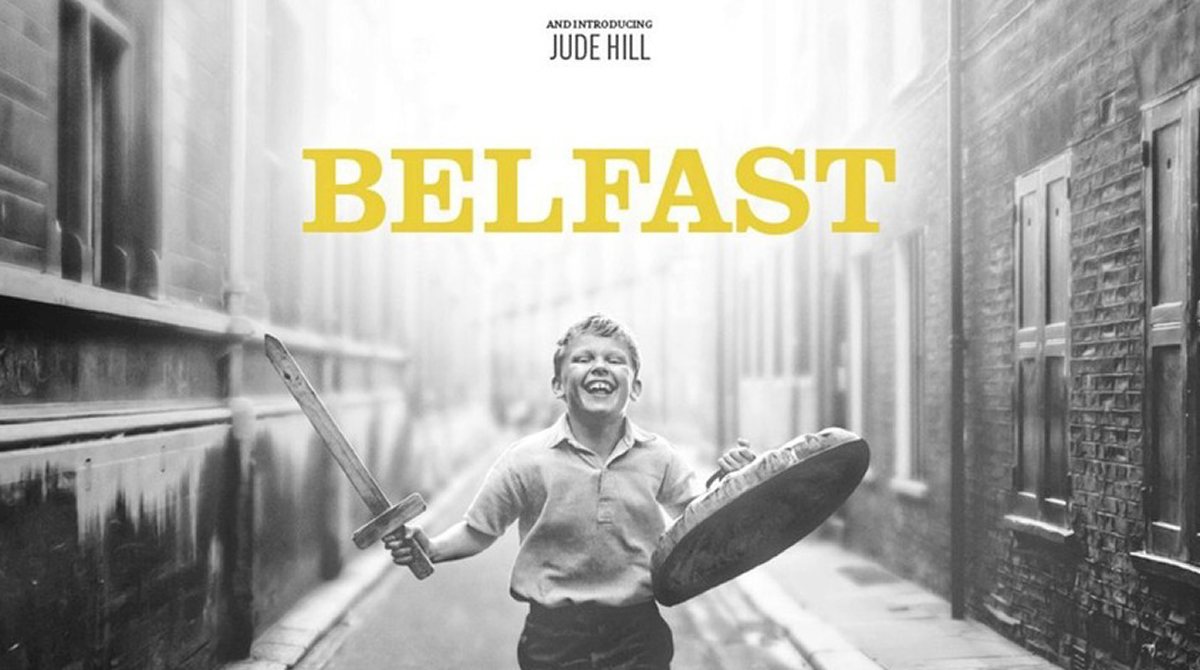 From lauded director Kenneth Branagh, and starring an acclaimed ensemble cast, Belfast is a personal and joyful story about the power of memory, set in late 1960s Northern Ireland. At the centre of the film is Buddy, a young boy on the cusp of adolescence, whose life is filled with familial love, childhood hijinks, and a blossoming romance. Yet, with his beloved hometown caught up in increasing turmoil, his family faces a momentous choice: hope the conflict will pass or leave everything they know behind for a new life.

Taken all together, Branagh’s film is in its own special way like a cinematic equivalent of the Irish brogue that fills it: It’s lovely, it’s lyrical and it’s next to impossible not to be swept up by its charms.

There’s only one trouble with his semi-autobiographical account. It’s so polished—so spirited, funny and skillfully calibrated—that it could be taken for a while as a crowd-pleaser and not a lot more. Sign me up for the crowd, though. This is surely the most pleasing film I’ve seen so far this year, but also the most affecting.