Welcome to the Exminster Film Club. Your local community film club run entirely by volunteers. We are a not for profit organisation offering affordable film viewing for the village of Exminster and surrounding areas.

Films are normally screened on the first Wednesday of the month from September to April.

We are delighted to be using  newly installed film screening equipment at Exminster Victory Hall, provided by the Victory Hall Trust.

We do hope you will find our programme interesting and look forward to meeting you soon. 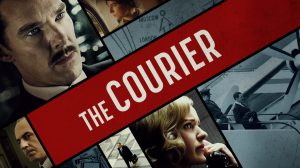 The Courier - A gripping spy thriller which tells the true story of an unassuming businessman who is recruited into The Cold War in an effort to provide crucial intelligence needed to defuse the Cuban Missile Crisis. 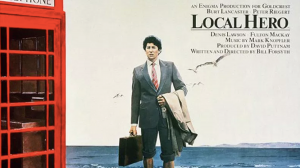 Local Hero - An oil company executive gets more than he bargained for when a seemingly simple business trip to Scotland changes his outlook on life. Sent by his boss he quickly begins to question whether he is on the right side.
Join Exminster Film Club